In the Chicagoland_vampires series, they have their own weight class scale.

"So far, you’re easily a Very Strong Phys," he commented.

I was in a headstand when he said it, and I lowered my feet to the floor and stood. "Meaning what?" I asked, straightening my ponytail.

"Meaning, just in terms of your patent physical strength, you’re in the highest echelon. Vamps are rated on a three-prong basis. Phys—physical strength, stamina, skills. Psych—psychic and mental abilities. Strat—strategic and ally considerations. Who your friends are,” he explained. “And within those categories, there are levels. Very strong at the top, very weak at the bottom, a range in between."

I frowned at him. "Give me a comparator. What are humans?"

"In strat and psych, ‘very weak’ by vampire standards. In physical strength, they might vary from a weak to a very weak. Many vamps aren’t much stronger than humans. They need blood, and they have that nasty sunlight allergy problem, but their musculature remains essentially unchanged. Some will get powers, but even then it’s later on. It’s only been, what, four days since your change? Of course, even the vamps who don’t get appreciably stronger get a boost metaphysically—the ability to glamour humans, mental communication, once your Master initiates the link." [2]

This weight is for characters that are physically or mentally unable to do what the average adult human can do.[3]

Not significantly stronger or weaker than normal for a human.[4]

This is where the orphans in Phoenix Island start.

Badass normals who can push the upper limits of human capacity.[5]

Probably equivalent to Weak on the Chicagoland Vampire scale.

This is the tier where the survivors of Phoenix Island end up, unless they survive being chipped.

Characters in this weight class have gained an ability, trait, or talent that is supernatural or superhuman, but are otherwise (comparable to) human(s). [6]

Probably equivalent to Strong on the Chicagoland Vampire scale.

This is probably where the protagonist of Phoenix Island ends up, after surviving the chip implant. 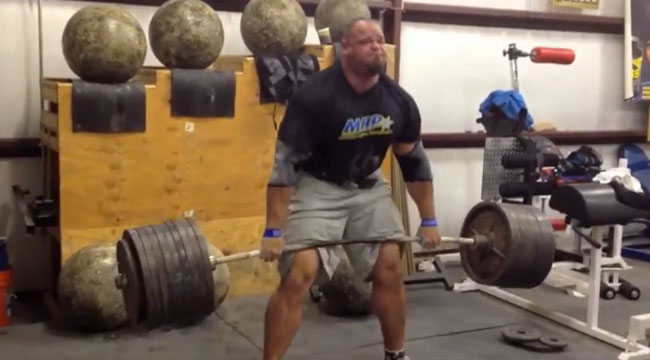 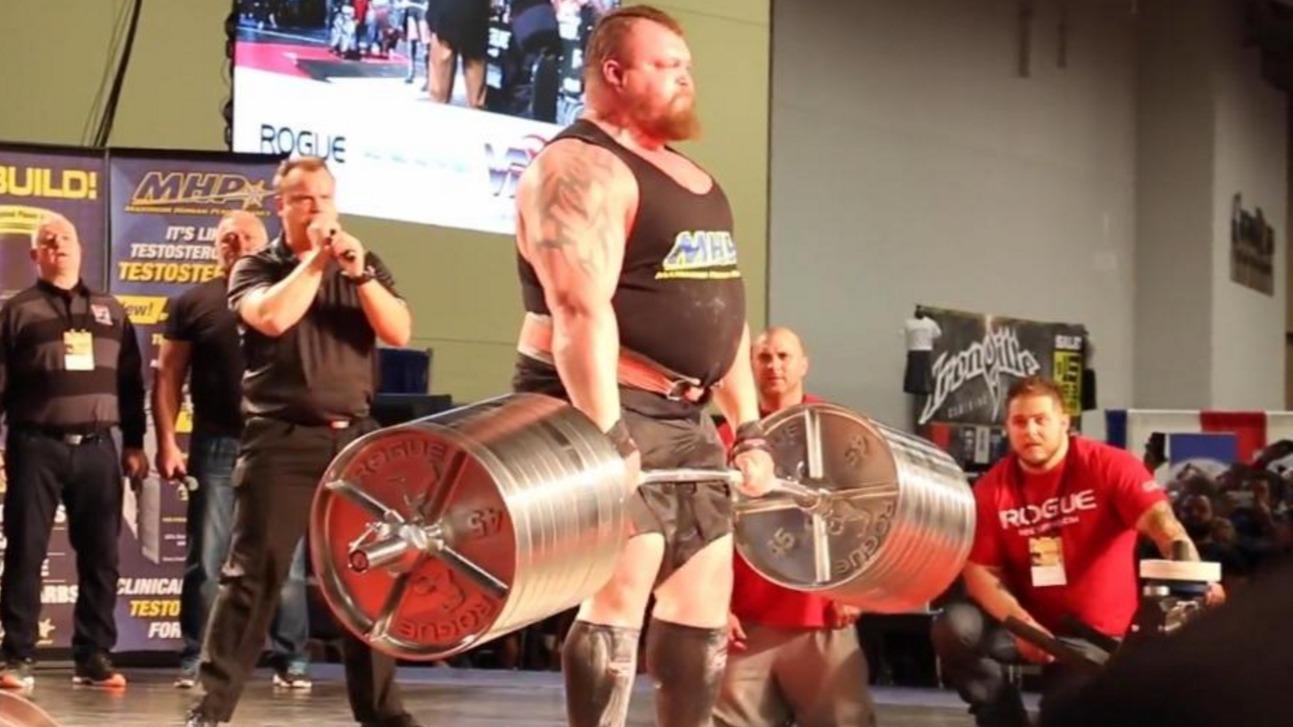 Characters in this weight class are no longer normal humans.[7]

Probably equivalent to Very Strong on the Chicagoland Vampire scale. Interestingly, there are not a lot of examples of vampires performing feats of strength in the series. Shapeshifters tend to be stronger than vampires, and sorcerers are definitely in a higher weight class. Merit is supposedly rated as Very Strong, but she has run into vampires that are much stronger (typically much older vampires).